The Volkswagen T2 Pickup is one of many Volkswagen Transporter castings released by Hot Wheels, and is a replication of the 1968 Volkswagen Type 2 Transporter truck as can be seen by the lack of the beetle-inspired V-shaped centerpiece on the front. Due to the 1963 imposition of the ‘Chicken Tax’ by President Lyndon B. Johnson, a 25% tariff that rendered these trucks virtually nonexistent in the US market. This had come about in retaliation to the European tariffs on imported American chicken. Much more common in Europe and Latin America, the T2 pickup served as a hardy motorized workhorse for many, from farmers and Tradesman to even just the common youths who wanted to partake in the VW-craze set off by the counterculture movement of the time.

This casting is a modified single-cab truck, featuring custom bumpers, sideskirts, and the look of lowered suspension. It is configured as a flatbed, as it is missing the rear and side gates that surround the bed on the real vehicle. The engine cover is also excluded from this casting, leaving the detailed engine exposed at the rear. 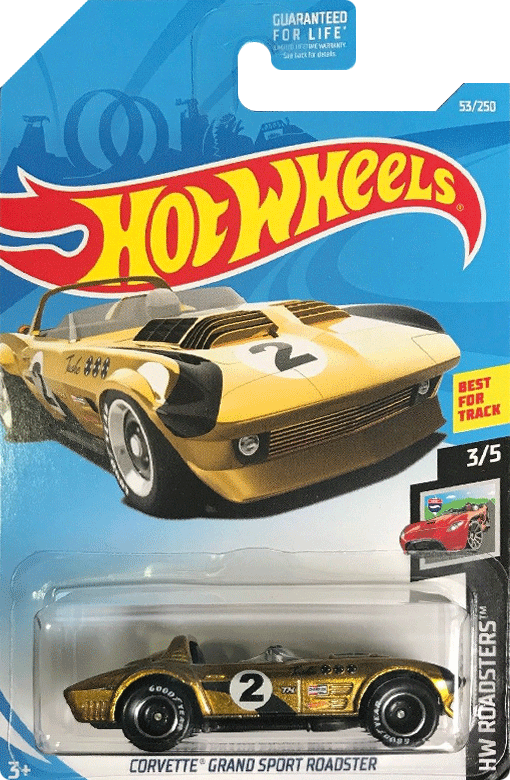