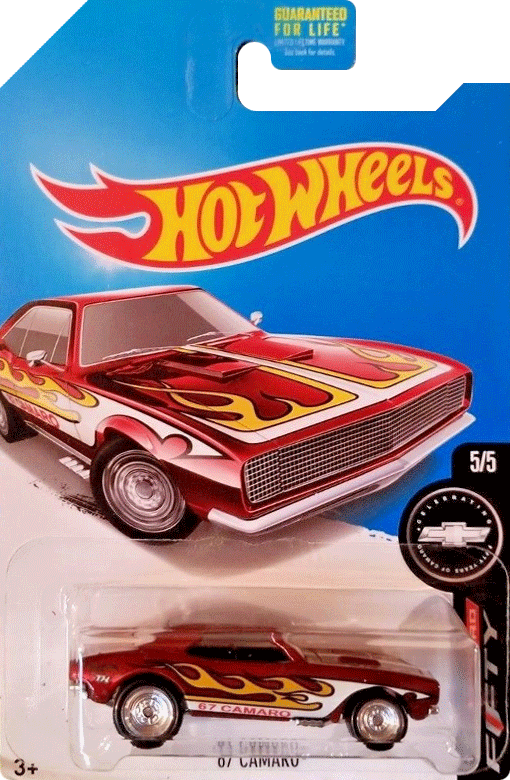 One of the top 5 most popular Hot Wheels castings (2nd only to the Volkswagen Drag Bus), the ‘67 Camaro was first released in 1983. The casting was designed by Harry Bradley. With the exception of the Color Shifters series, it has always been released with a opening hood and both a metal body and base; this all changed in 2017 when the hood was cast shut and the base was changed to plastic.

Note that Harry Bradley designed the original ’67 Camaro during the redline era. Larry Wood designed the retooled ’67 Camaro (this car) when it debuted in 1983 for the new Hot Ones series. 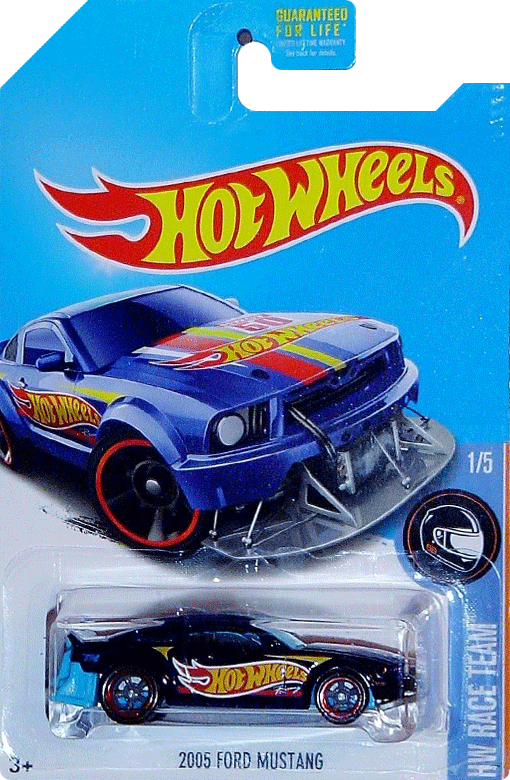 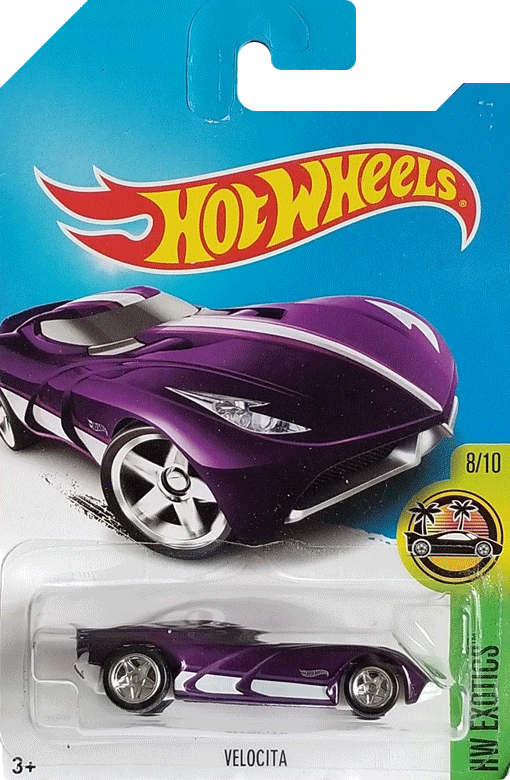