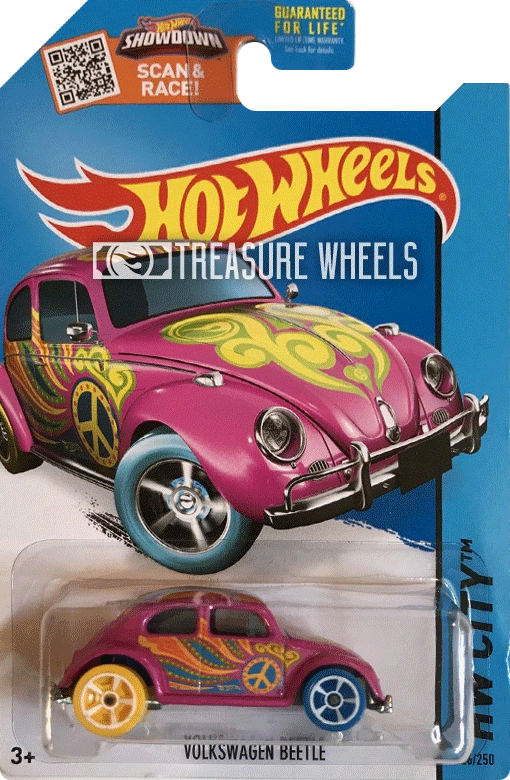 The VW Bug is a Hot Wheels casting based on a 1953 – 1957 VW Bug and was created by Hot Wheels designer Larry Wood. It was released into the line-up in 1989. Although this is not the first Bug to be in the Hot Wheels line-up. The Original Bugs or Beetles were released as part of the 1968 “Sweet Sixteen”. Although the Custom Volkswagen was issued in two different country’s back then and were very different from each other. This resembles the Hong Kong casting. There was its other famous striped cousin the Volkswagen (1974) which more resembles the US version of the Custom Volkswagen. 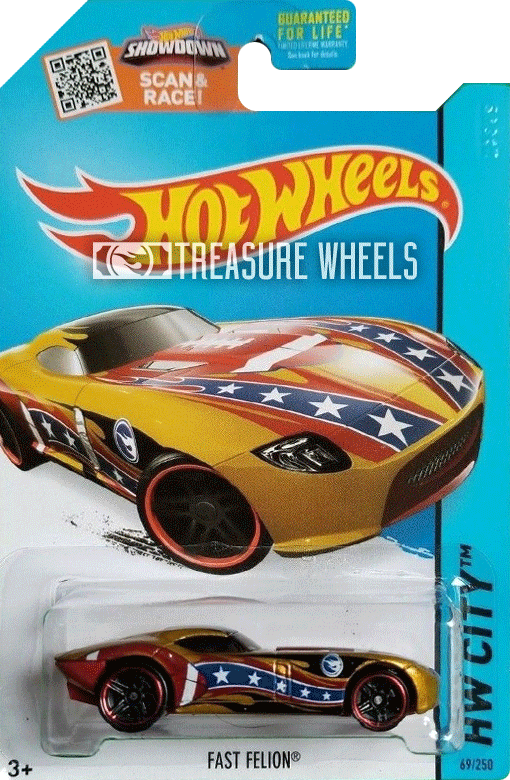