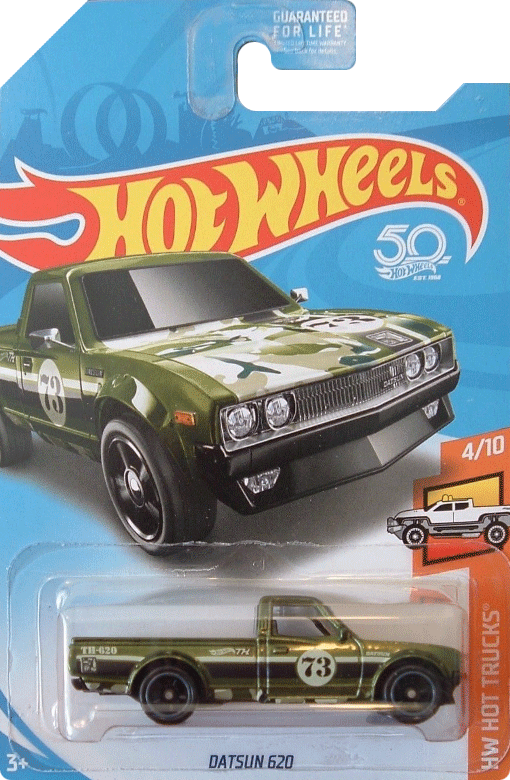 The Datsun 620 was a compact mini-truck built by Nissan from 1972 through to 1979 for the 1972-1979 Model years in Japan and sold across the world. The 620 debuted in 1972 alongside its GM competitor the Isuzu Faster. The 620 was built on the Nissan 610 platform, which succeeded the 510 Saloon and Wagon in 1973. In the earlier phases of production, the Datsun 620 came with the Datsun J15 engine, producing 77 hp (57 kW) and a top speed of 135 km/h (84 mph). A 2.2 liter diesel engine with 66 hp (49 kW) was later made available. There were also 1.6 Litre L15 and 1.8 Litre L18 Engines available, but engines available for the 620 varied depending on where they were sold. Later in it’s production life, the 620 was the first extended-cab utility built by Nissan which was introduced in 1977. The 620 had an image in North America as more of a normal driving vehicle than that of a classical ‘work’ truck. Interestingly, even though it was typical for Nissan cars sold in Japan to be sold under the Nissan nameplate, the 620 like the Datsun Fairlady Roadster, bore the ‘Datsun’ nameplate in all markets, including the Japanese Domestic Market. After the second World War, ‘Datsun’ was the marquee used on all Nissan models to be sold outside of Japan with some exceptions and simply brand all JDM models as ‘Nissan’ cars. 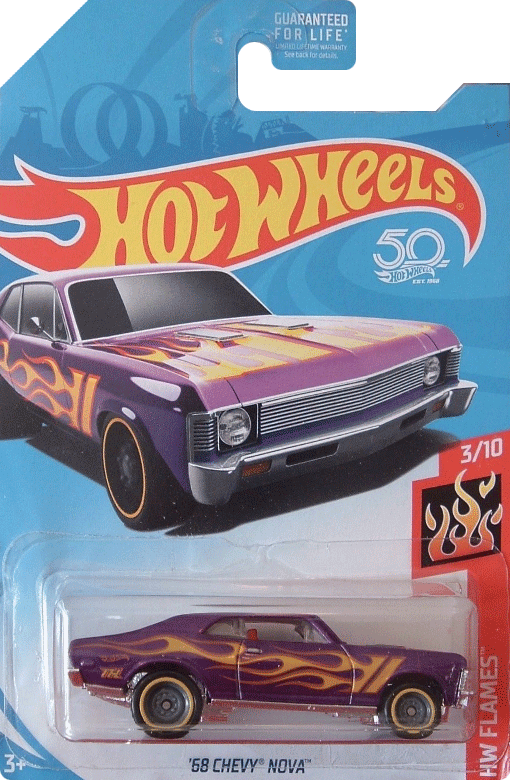